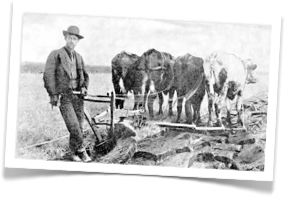 Although Bay Lake was known to the early trappers and fur traders, it wasn't until the railroad began building from Duluth to the West Coast in 1870 that this area began to be settled.

Deerwood became a station on the new railroad in 1871 and opened up new land for development.

Dave Archibald became the first permanent settler at Bay Lake in 1881. He located just east of what is now Ruttger's.

A cooperative colony was organized in 1886 to develop the area. Joe Ruttger was one of its original members and later bought part of the original property which was to become Ruttgers' Resort.

More information can be found in Al Knieff's book Cuyuna Country: A Peoples' History. Copies of this book are available through the Hallett Memorial Library in Crosby, MN. 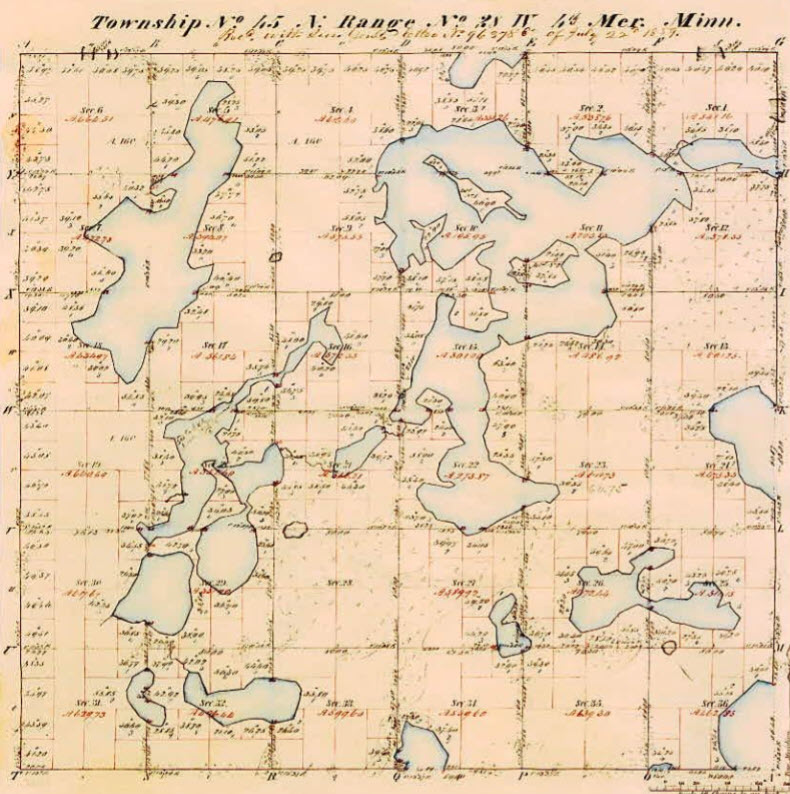